Images are the easiest thing for our brains to remember and are essential for our learning. Because of the human nature, what we see has a deep effect in what we do, what we feel and who we are.

During the past decades, several investigations have established models of learning styles. One of the most famous was the Vak Model by Neil Fleming, which said that the learning styles of humans could be classified into an order of i) visual, ii) auditory, then iii) tactile or kinesthetic. We can say that in our society we speak with images. Most people today prefer to obtain information through the online system, primarily visual, and the current generation has grown and learned in such a way that it is difficult for them cope with a different communication from using images. It is estimated that 40% of people prefer visual learning over auditory or kinesthetic.

Infography combines the advantages associated with visual learning to make them serve the 'purpose' of your message. Those publishers who know the potential of using infographics and feature them grow traffic 12% faster than publishers that don’t feature infographics.

It is often said "a picture paints a thousand words" - what would you understand/take in if I showed you a picture of a blue lagoon, sandy beach, and perhaps a small yatch moored close by? How quickly would you start to sense/interpret peace, calm, holiday, warmth? Let's put it another way - how much writing would I have to do to convey they exact same message? How long would it take you to read it and would you actually even read it?!

HD (high definition) digital billboards work because you can put up a carefully selected image that quite simply conveys all the subtle 'reasons to buy' that in turn creates an immediate desire to buy. Add a couple of words with it ("It's cheaper today") or your logo (which means "it's supplied by an experienced brand") and 'voila' sales, sales, sales!

If are are still not convinced that we are visual beings that simply cannot block out any visual message we are exposed to - then put up a really offensive image and see how long it takes to get a reaction? We predict it will be under 1 millisecond! In fact if you want proof that billboards attract attention then have a look at this blog on how long it took people to complain about a billboard that was put on advertising something they did not agree with near the Auckland Middlemore Hospital: Anti-Immunisation Billboard Blog.

Call Us now as that one of our Team can set up a campaign that works especially for you. 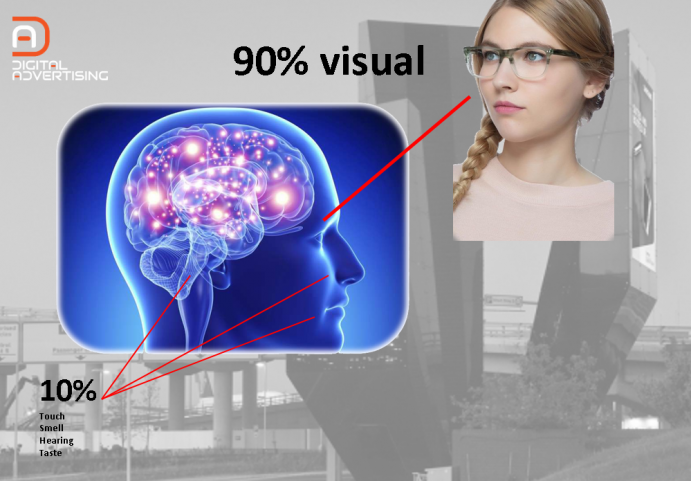 Call Us Now Email Us

You can purchase digital billboard advertising at lower costs